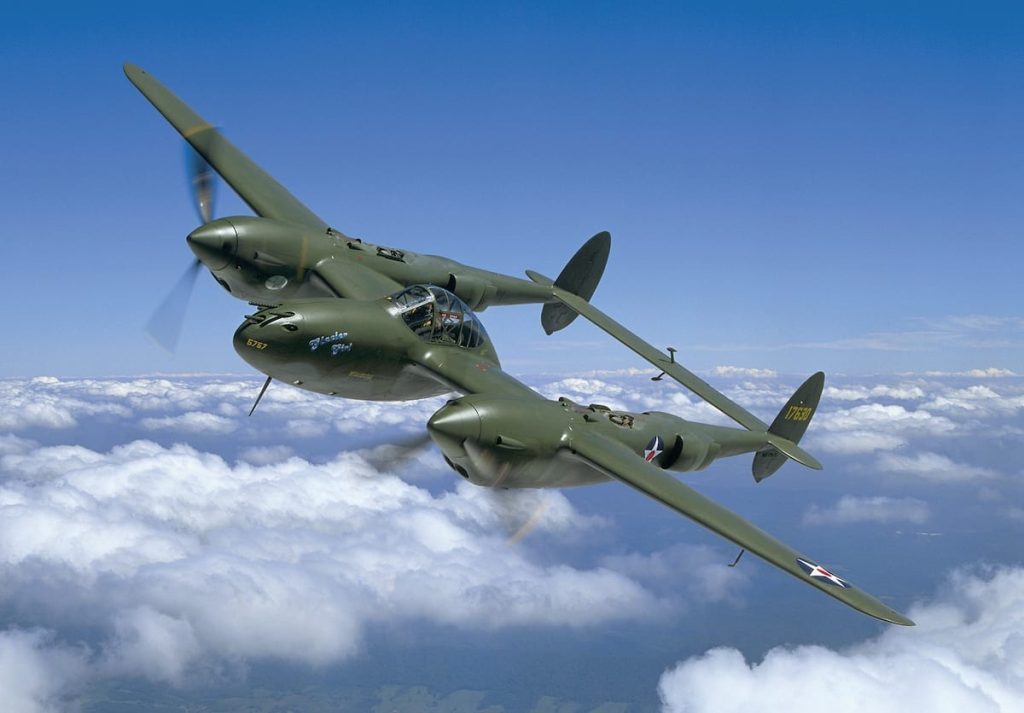 This is not a story that is directly related to the topic(s) at hand, but it’s a wonderful aside.

I first ever heard of the P-38 Lightning — the elegant, twin-fuselage fighter plane so revered by combat pilots during World War II — back in 2001 during a trip through Middlesboro, KY.  That’s where I learned about a P-38 that had been recovered from beneath 260-some feet of ICE in Greenland — just one plane from a squadron of P-38s lost there in the summer of 1942:

Early morning on July 15, 1942, two squadrons of Lockheed P-38s escorting a Boeing B-17, were airborne on their way to Iceland.

Hampered by bad weather and low on fuel, they were forced to land on the eastern coast of Greenland. After several days the pilots were rescued and planes were left to be recovered at a later date.

In the spring of 1992, a group of 40 people led by Middlesboro
entrepreneur Roy Shoffner returned to Greenland and burrowed through 268 feet of ice to reach one of the Lockheed P-38s and brought it up piece by piece to the surface.

A decade later, on October 26th, 2002, after thousands of hours of work the P-38 they recovered, now dubbed “The Glacier Girl,” took flight again.