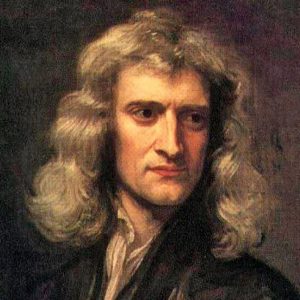 ..although that depends on which calendar you’re using:


Some years ago, the evolutionist and atheist Richard Dawkins pointed out to me that Sir Isaac Newton, the founder of modern physics and mathematics, and arguably the greatest scientist of all time, was born on Christmas Day, and that therefore Newton’s Birthday could be an alternative, if somewhat nerdy, excuse for a winter holiday.

And they want us to believe that Newton’s gift was the ‘fixed and immutable’ universe.

Hell, even his damn birthday is…. relative.